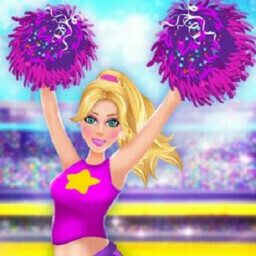 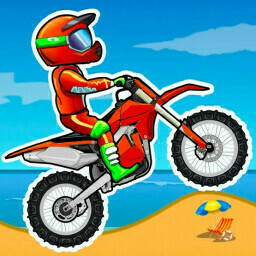 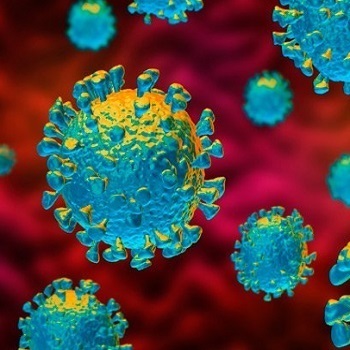 Wait for the end of the advertisement and the start of the game!

About Kick Out Kim Game

This game probably would be banned in North Korea. Because it's main character is Kim Jong-un, the so called chief of Korean communists. Kick out him, kick out Kim! And last, but not least. Dear gamers, you can play this awesome Friv 2 installment on all types of gadgets and devices right now. 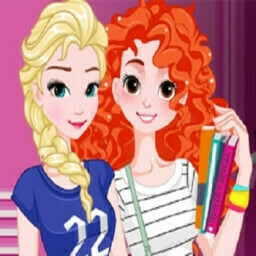 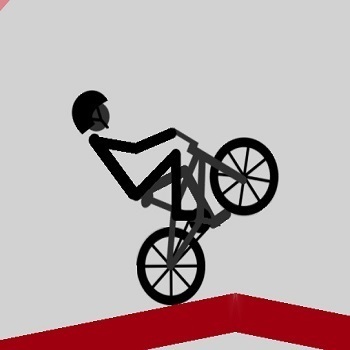 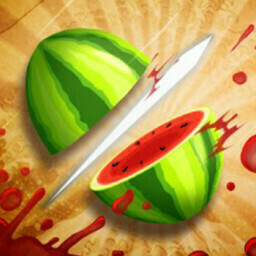 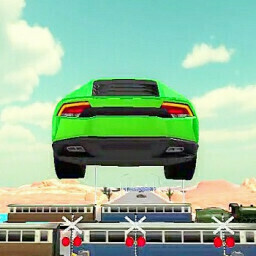 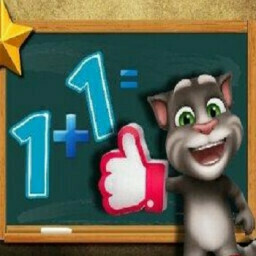 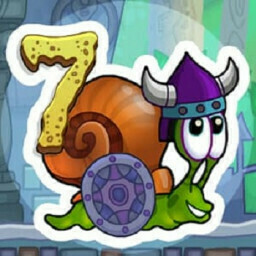 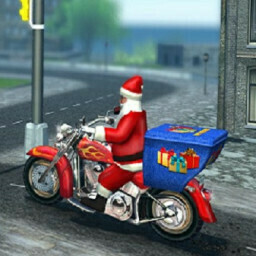 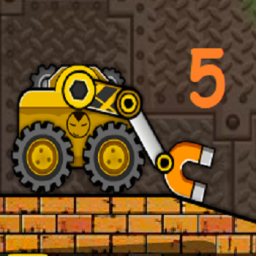 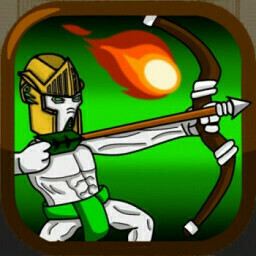 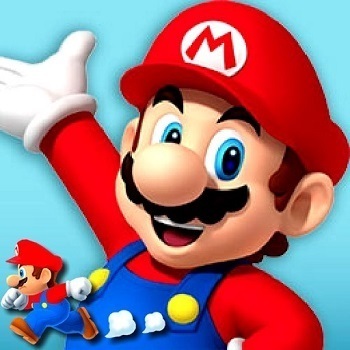