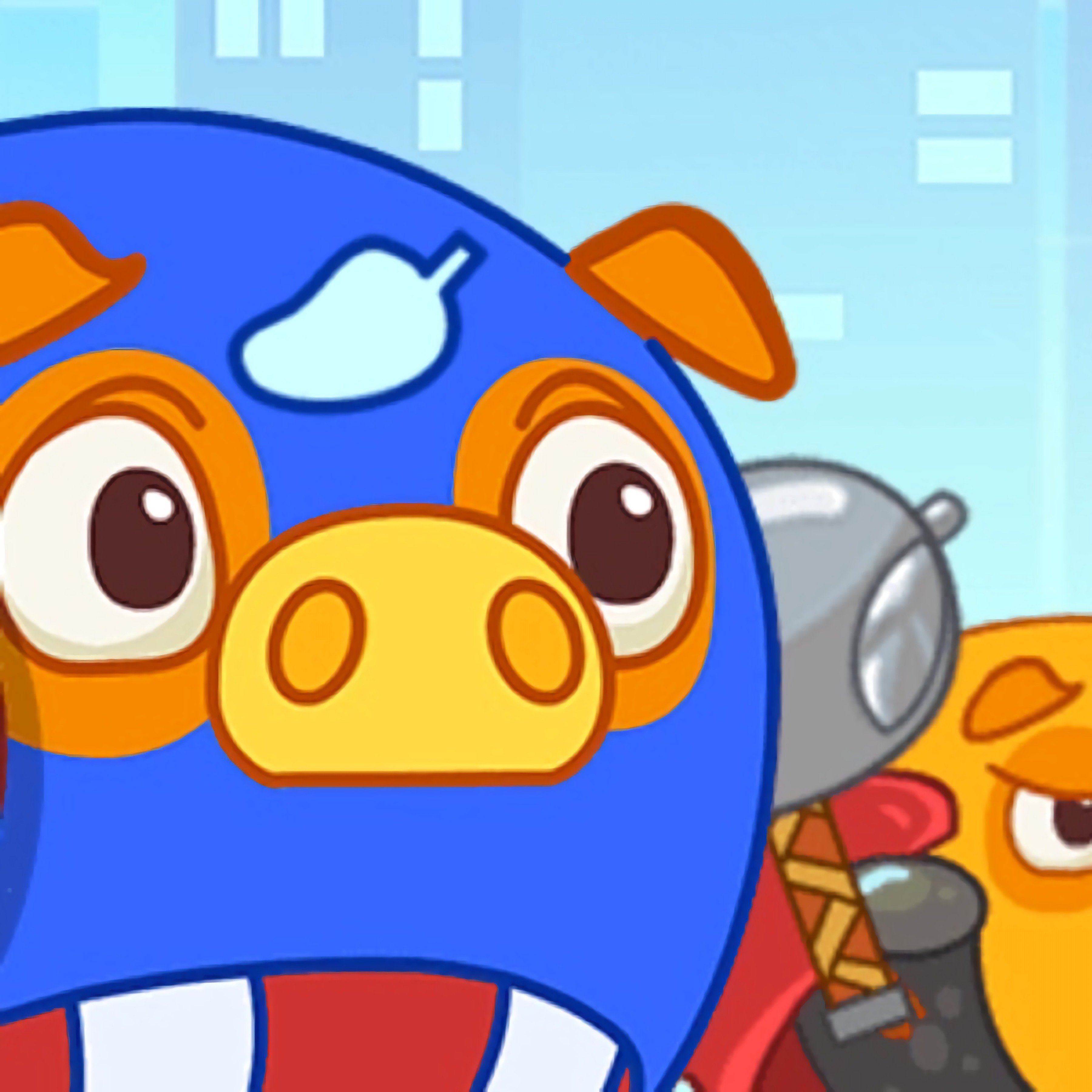 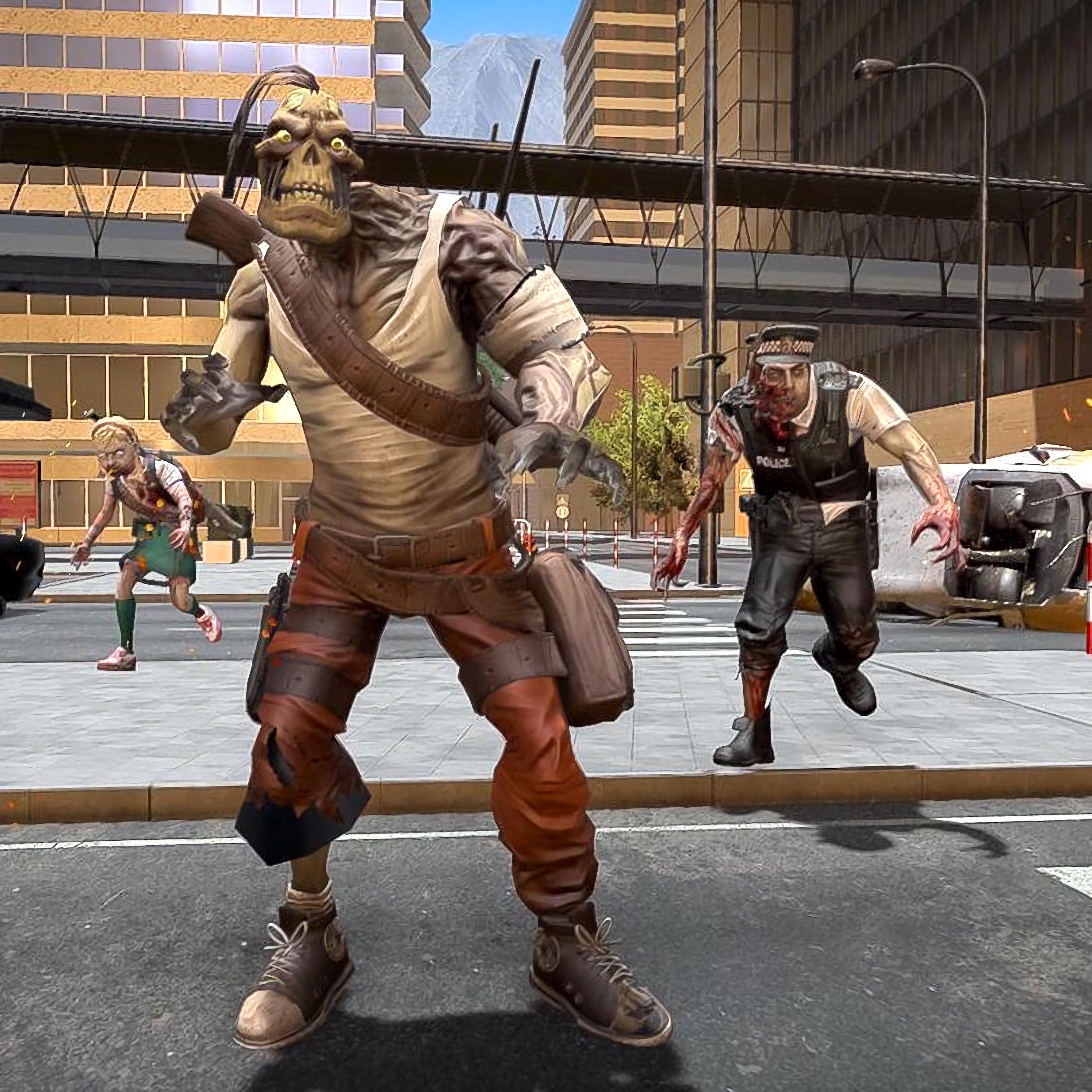 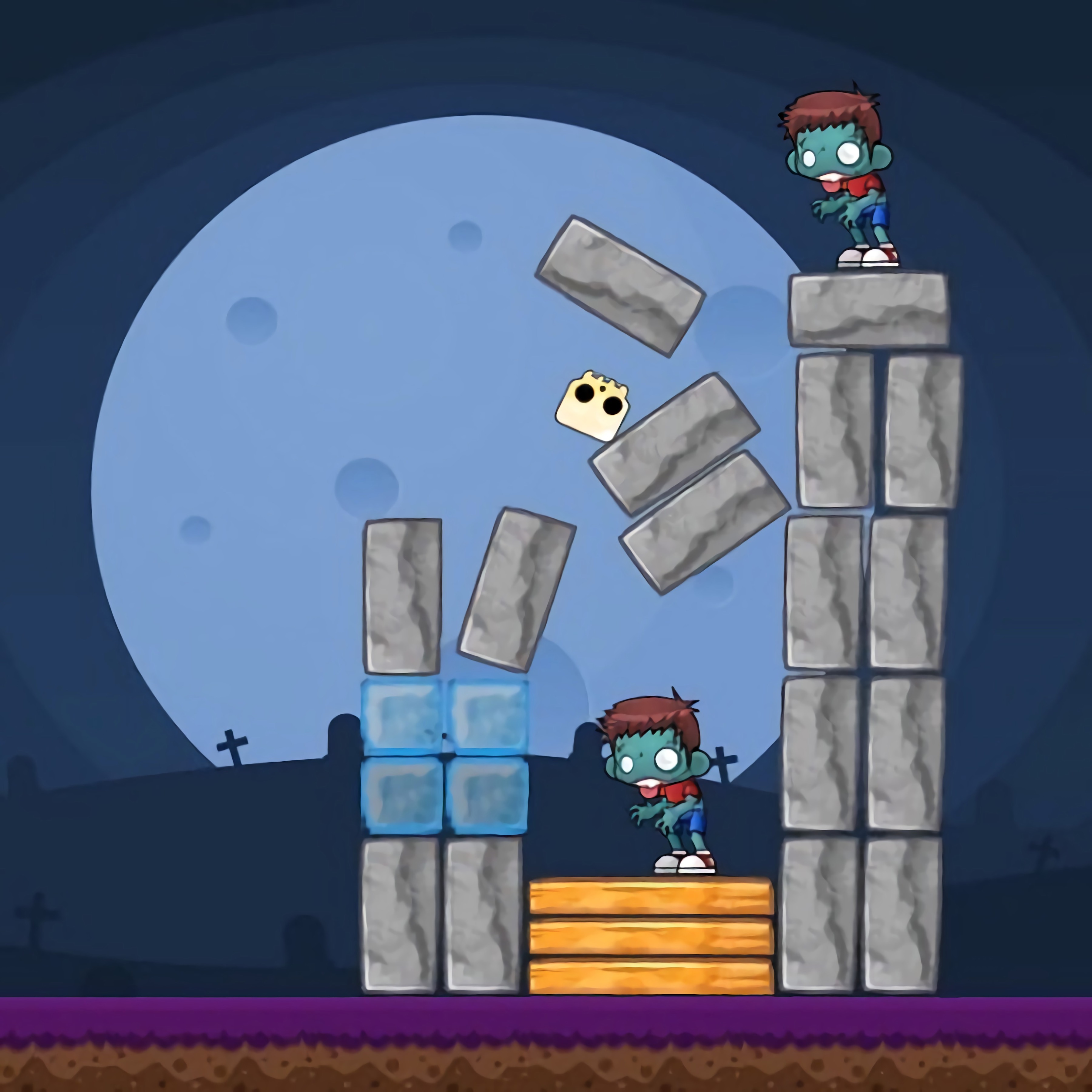 Angry birds games are games from the Finnish company «Rovio Entertainment». which, more recently, since December 2009, have been able to break into the top of the most downloaded and popular games on the planet in a short time.

Their fame is so great that the heroes of the game have already been the official mascot of the FIFA World Ice Hockey Championship, have issued stamp series in their honor, in Finland Angry Birds Activity Parks has opened in some cities, some releases were announced by astronauts on the International Space Station. And there have been several feature-length movies about their adventures.

What should you do?

The gameplay of the Angry Birds series is very simple and uncomplicated - at each level you need to destroy all pigs placed in different places. Most often they hide behind various forts and structures consisting of blocks of different materials - wood, ice, stone, snow, clouds, sand. By launching birds from the slingshot that destroy everything in their path, they must destroy all pigs on the level. Use clever and logical thinking to successfully select the trajectory of the Evil Birds to the desired targets, because the number of "projectiles" is limited and, in case of failure, you will have to start the level again! And sometimes the luck will be on your side when you’re don't shoot exactly in the heel of a green piggy, but only in the corner of the building where it’s hidden. But the building begins to fall apart and blocks falling from a great height will bury the enemy under them.

It’s so cool and unexpected!

The number of levels in the Angry Birds series exceeds all reasonable limits, and they all offer you a fascinating gameplay, pleasantly surpassing their variety.

So, in «Angry Birds Space» our heroes conquer outer space. Birds become small astronauts whose trajectory is affected by the gravitational fields of the surrounding astronomical bodies, and that has to be taken into account. And in «Angry Birds Star Wars», the clash between birds and pigs unfolds in the galactic universe in the new form of Jedi and Sith. And it’s up to you whether you’re good or evil.

If you like movies about transformers, you can combine two hobbies in one game - «Angry Birds Transformers». The Autobots, of course, the birds, and the Decepticons, the mumps, will collide again on Swine Island. Exciting and amazing battles, unique possibilities of the film heroes have been realized in new appearance, firepower of the robots, transformation and modernization. Guarantee of pleasure.

The confrontation of heroes not only in space, but also on Earth, in Brazil («Angry Birds Rio»), where monkeys come to the assistance of pigs, preventing the release of birds from cells or at dizzy races, driving racing cars, racing races with many bends, («Angry Birds Go!»).

And that is not the end of the world of Angry birds games. And that’s not just the world of Angry birds games. The developer promises us more and more stories, new levels, new heroes. Adventures, arcades, races, RPG. And that means that you can always have fun spending a few minutes of your free time during lunch break or recess, shooting slingshots at your own pleasure.

You’re guaranteed a lot of positive on our friv2.