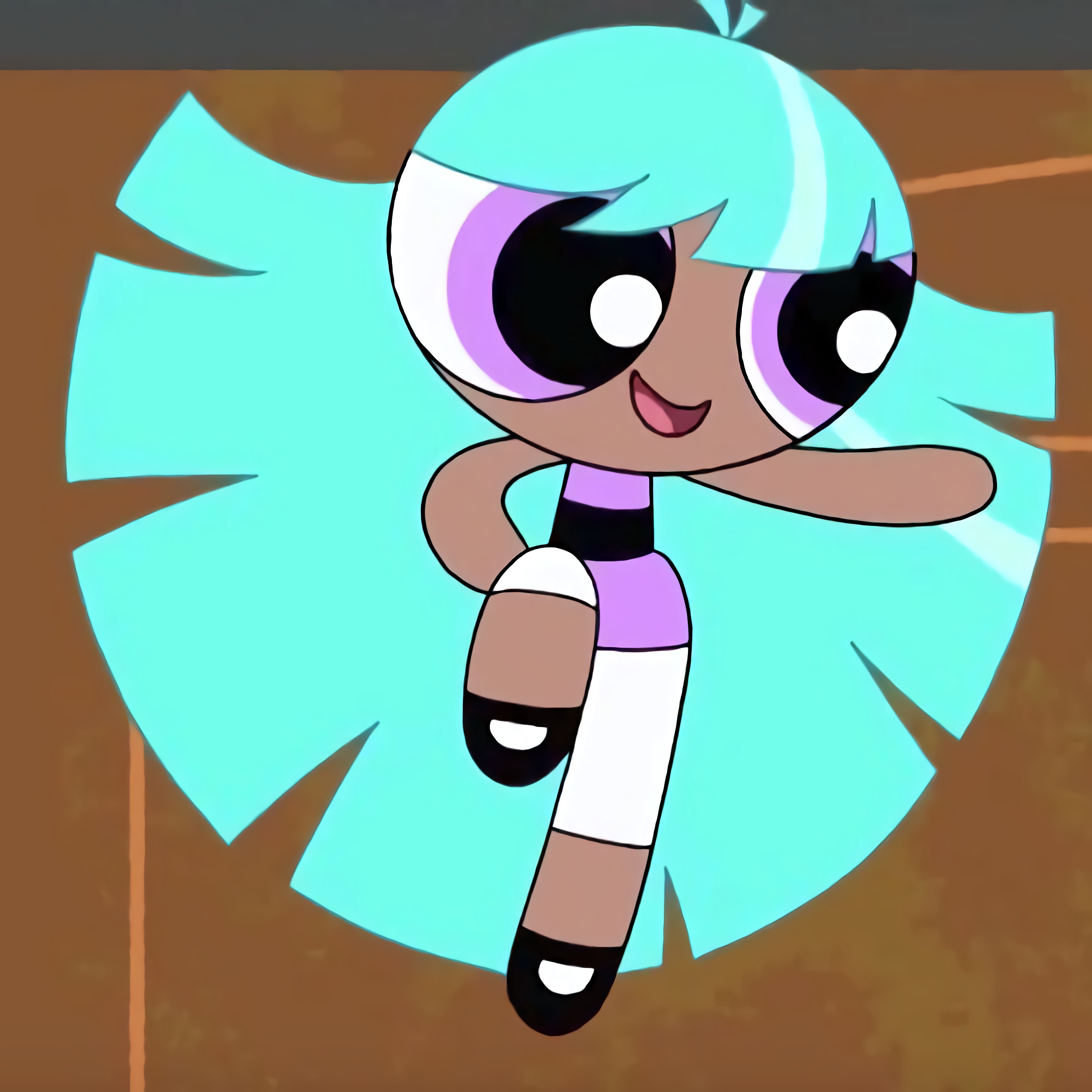 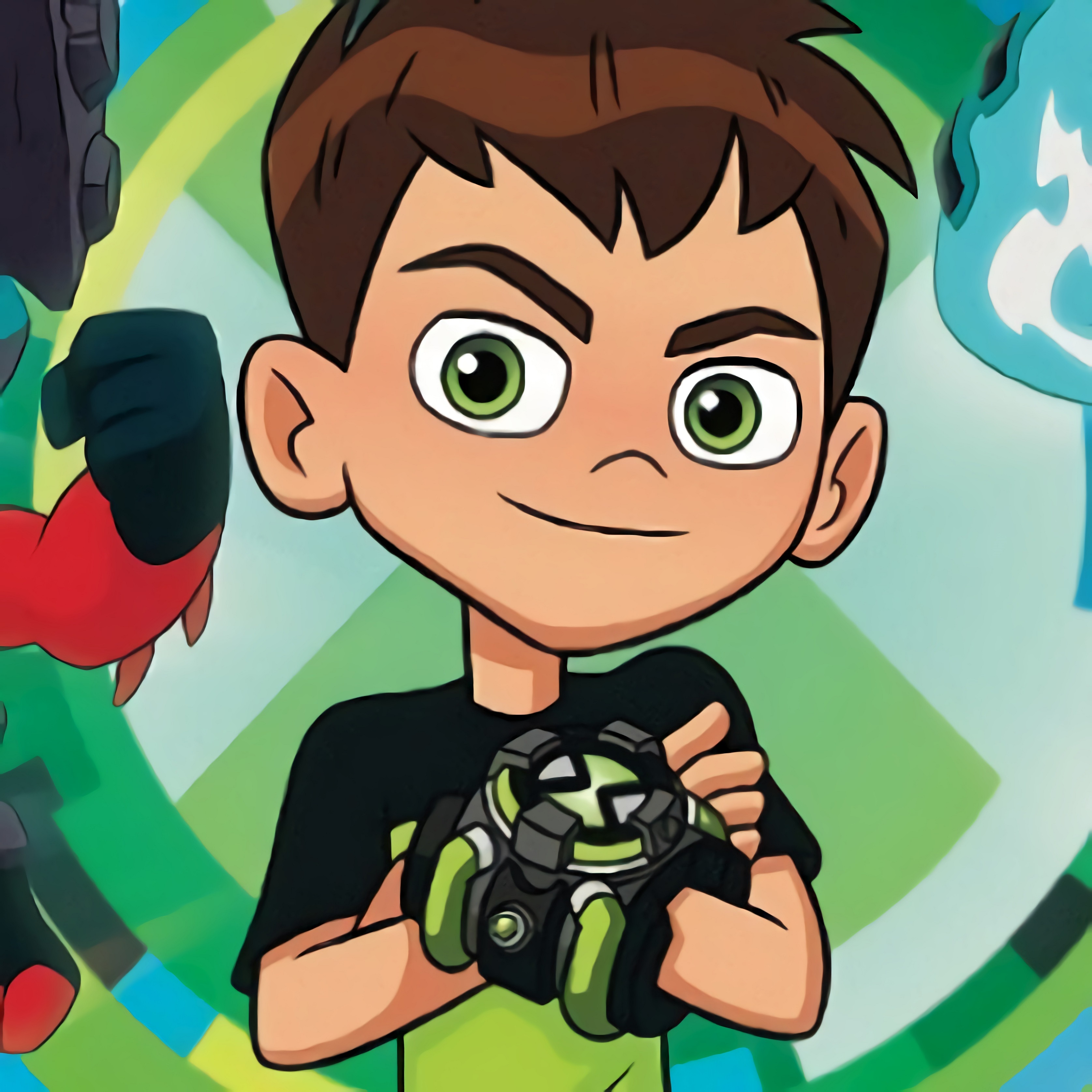 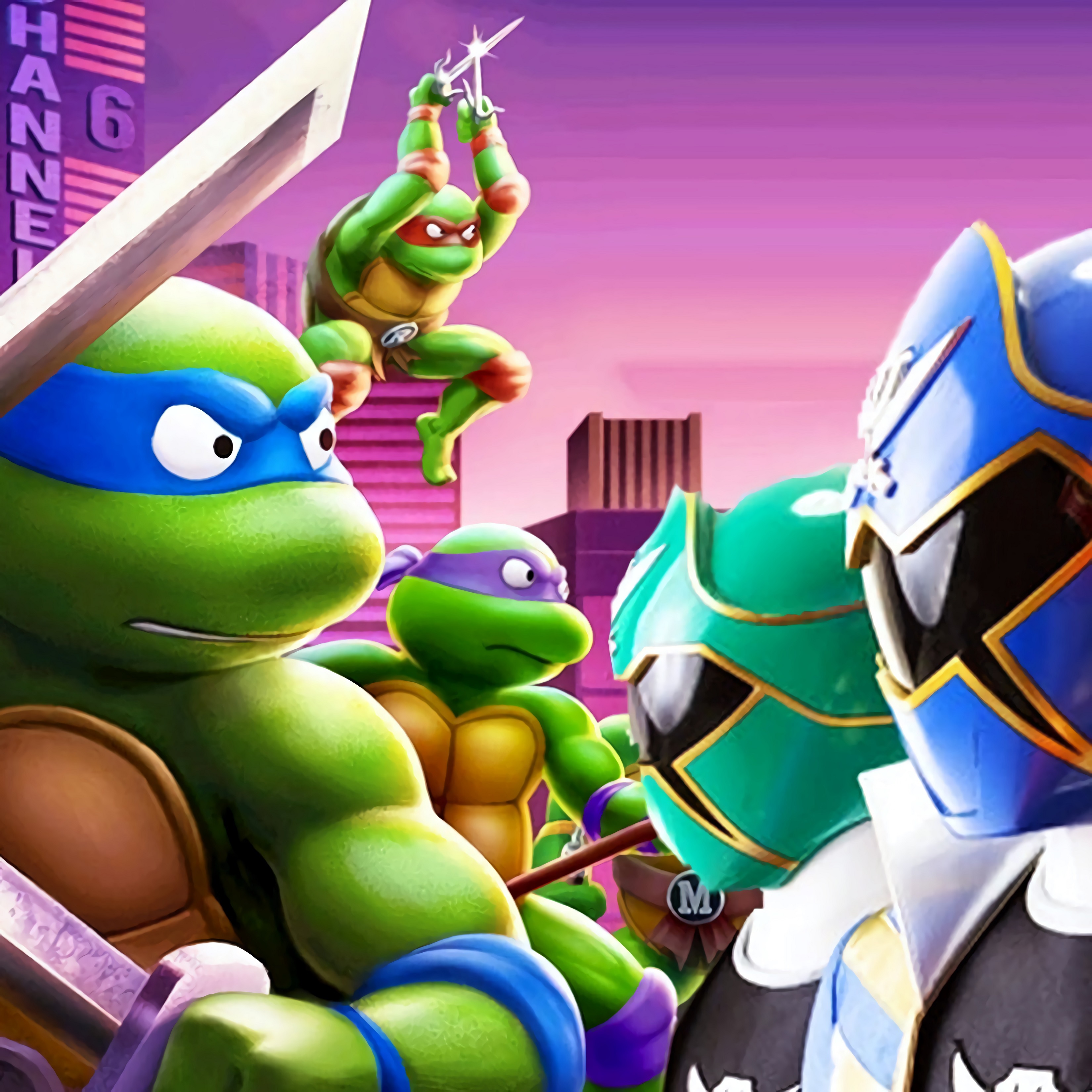 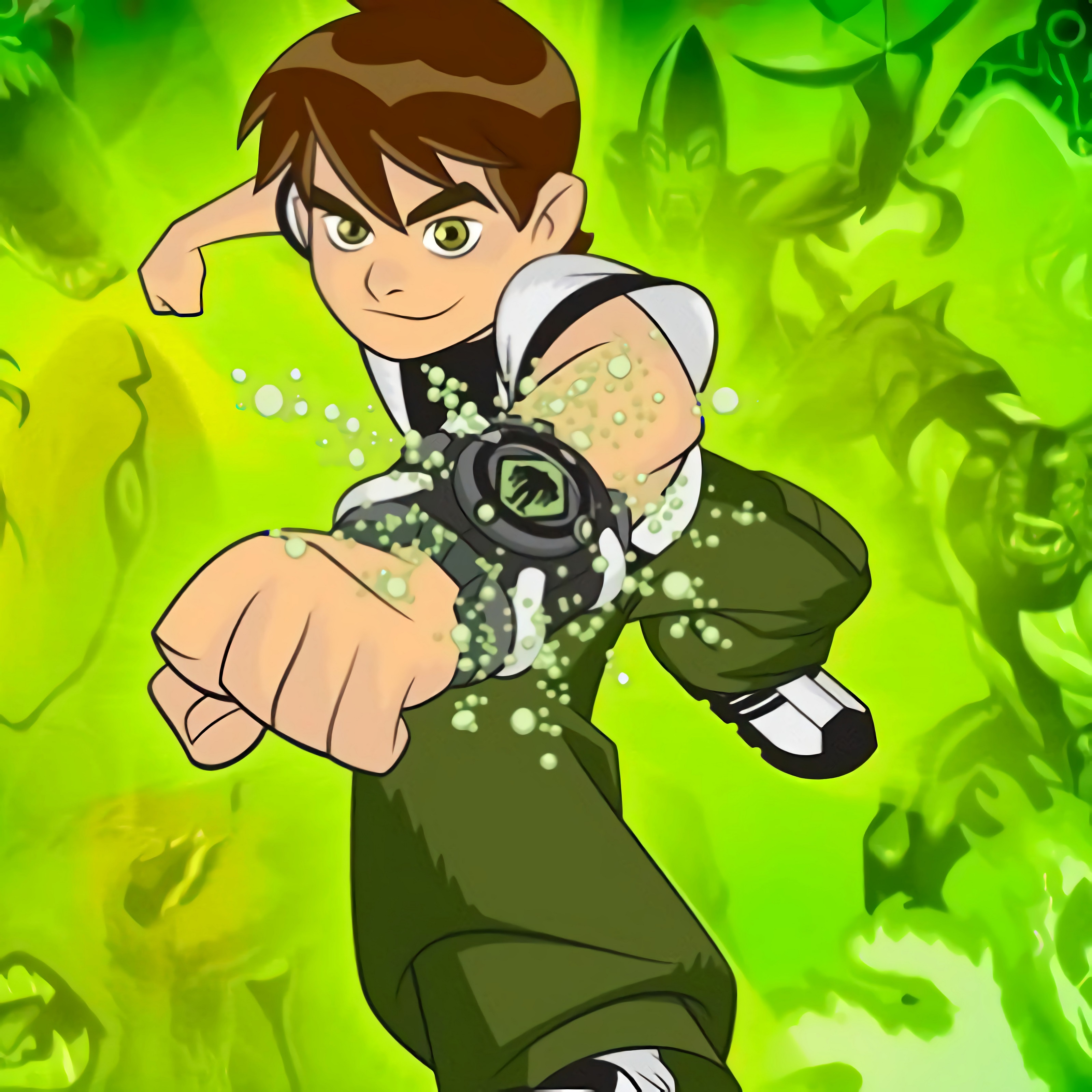 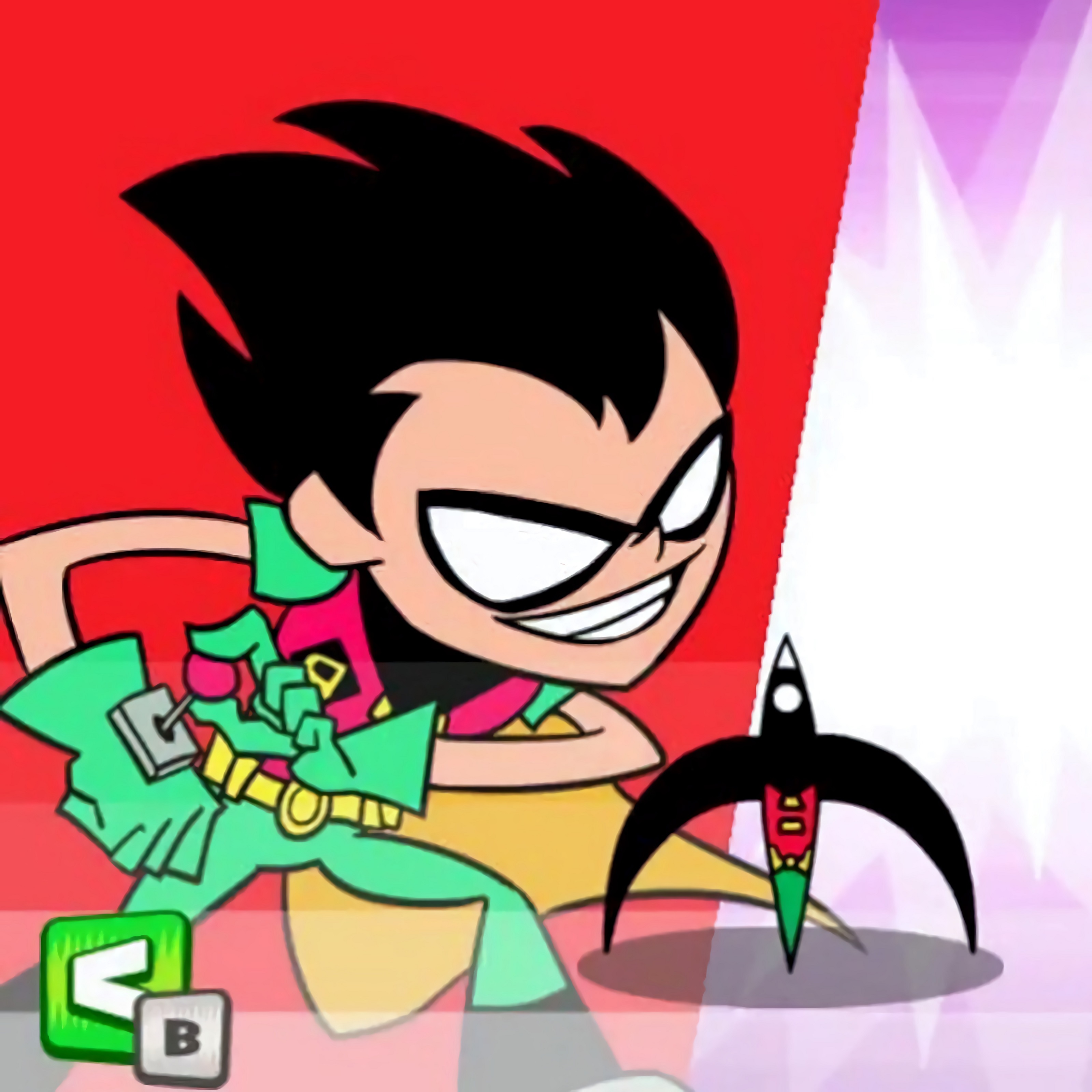 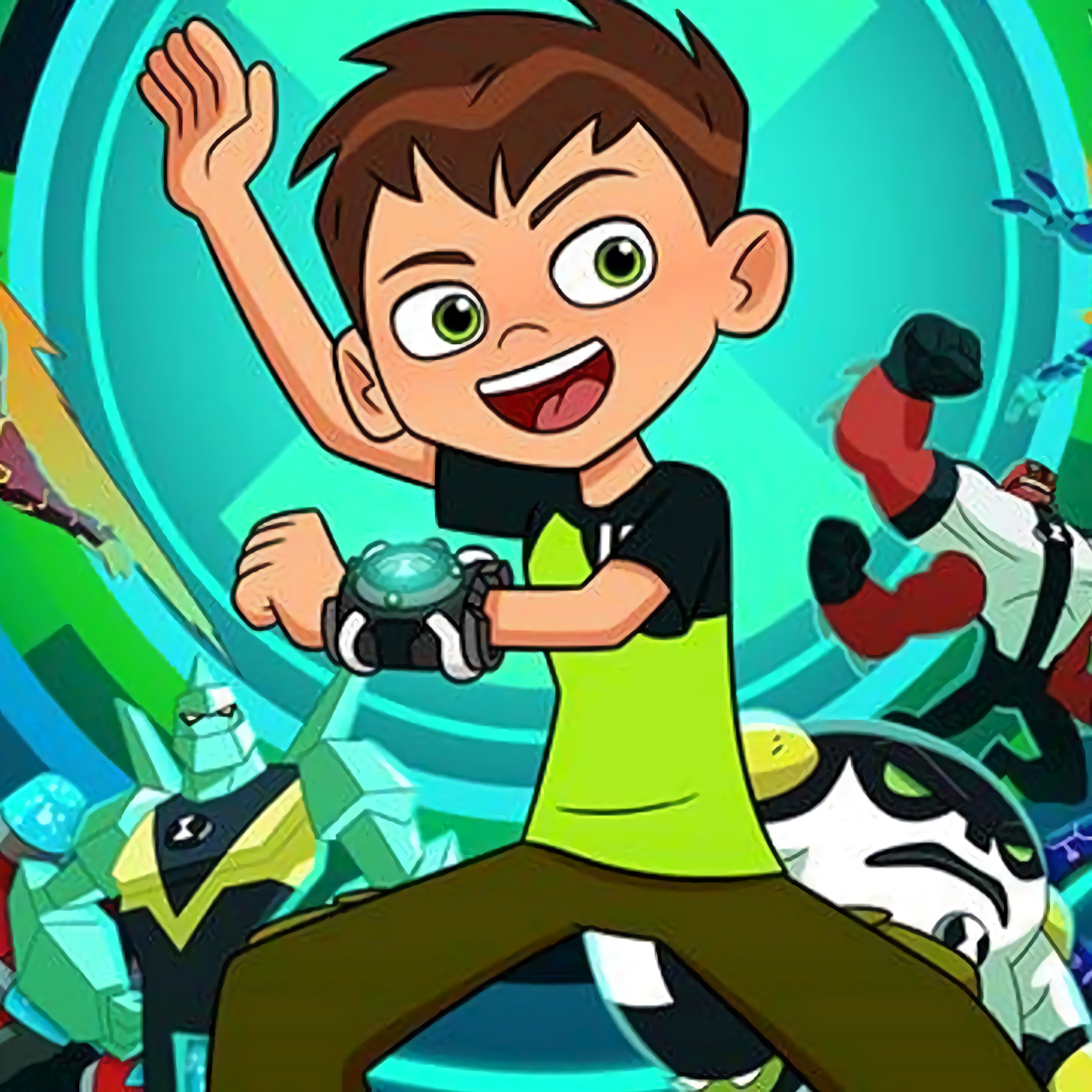 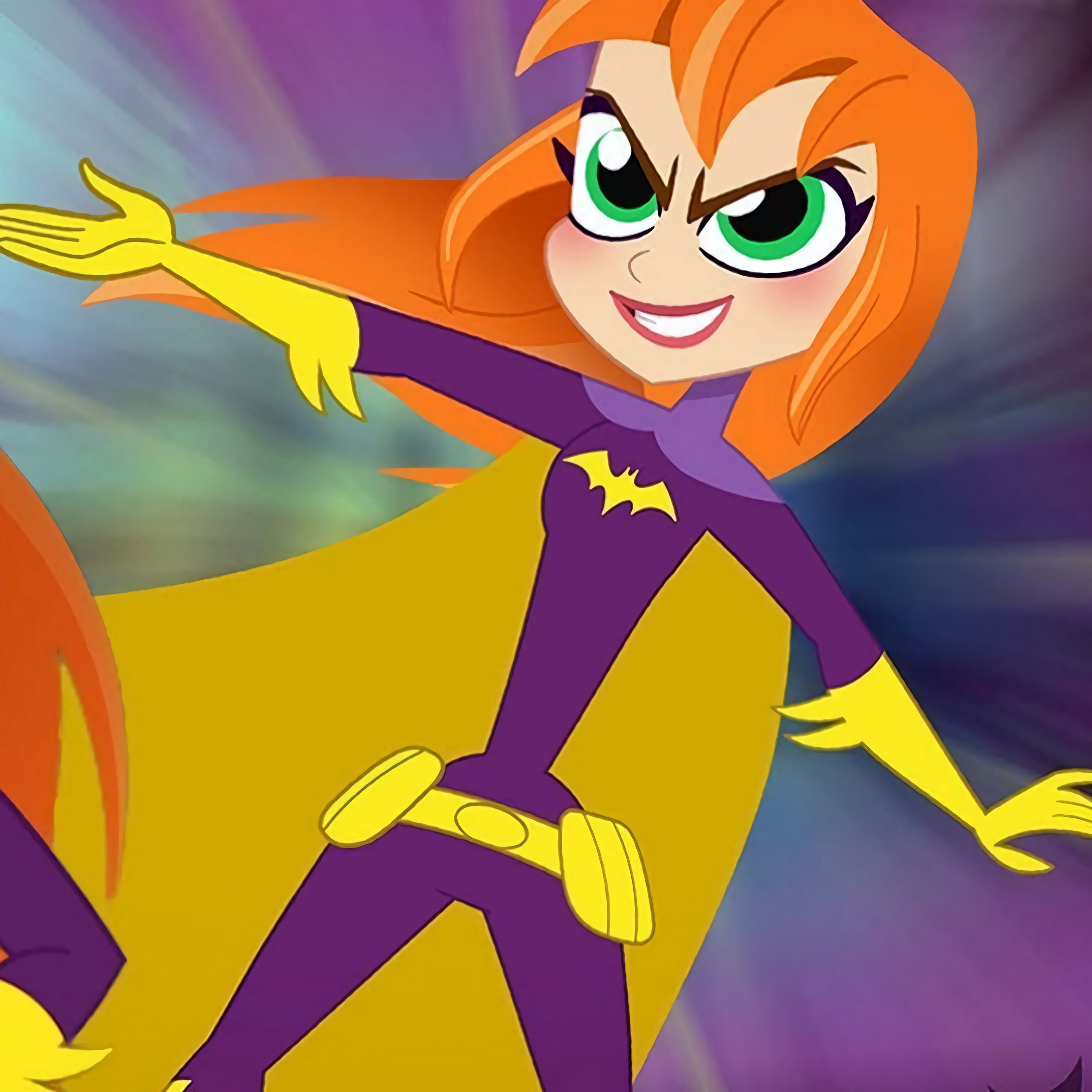 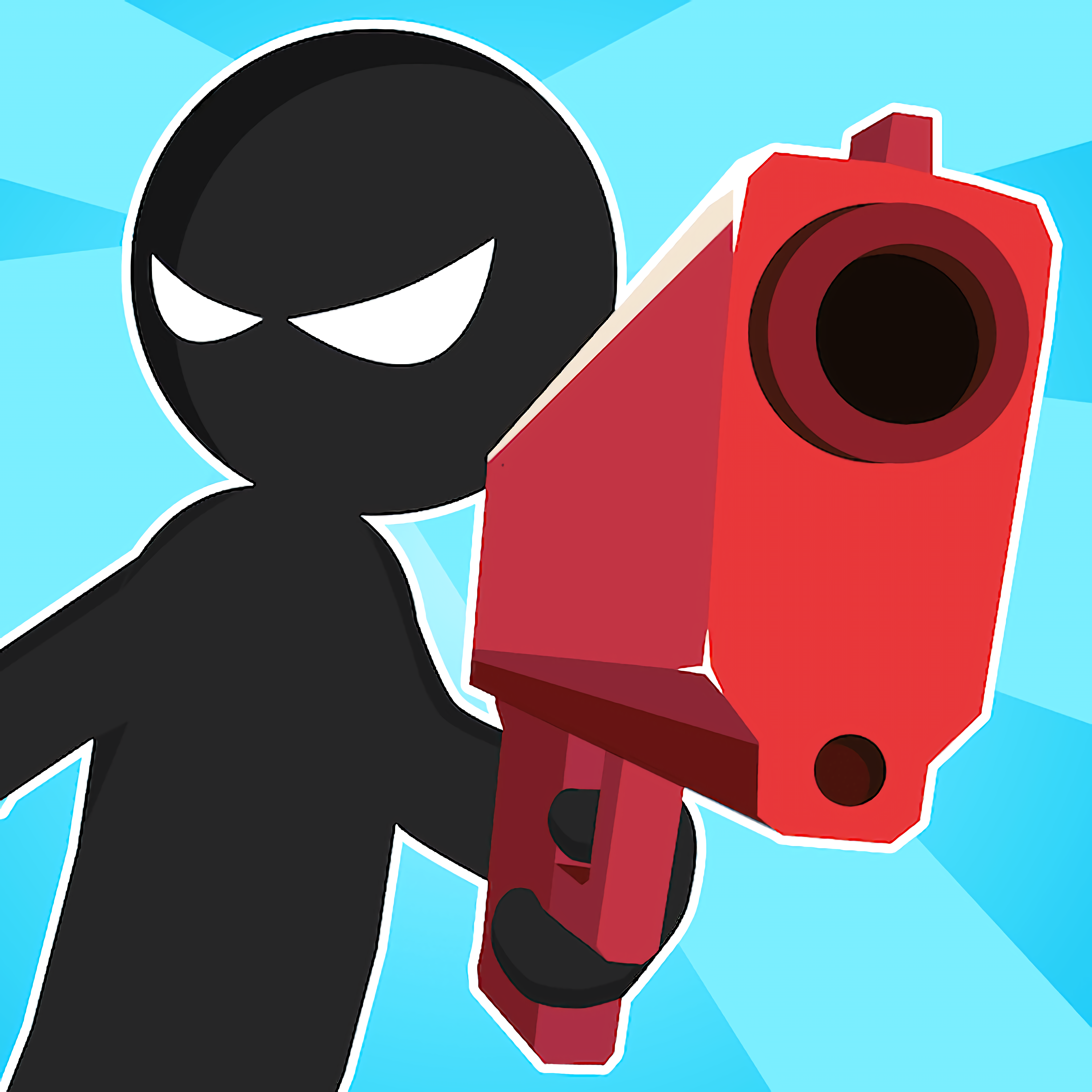 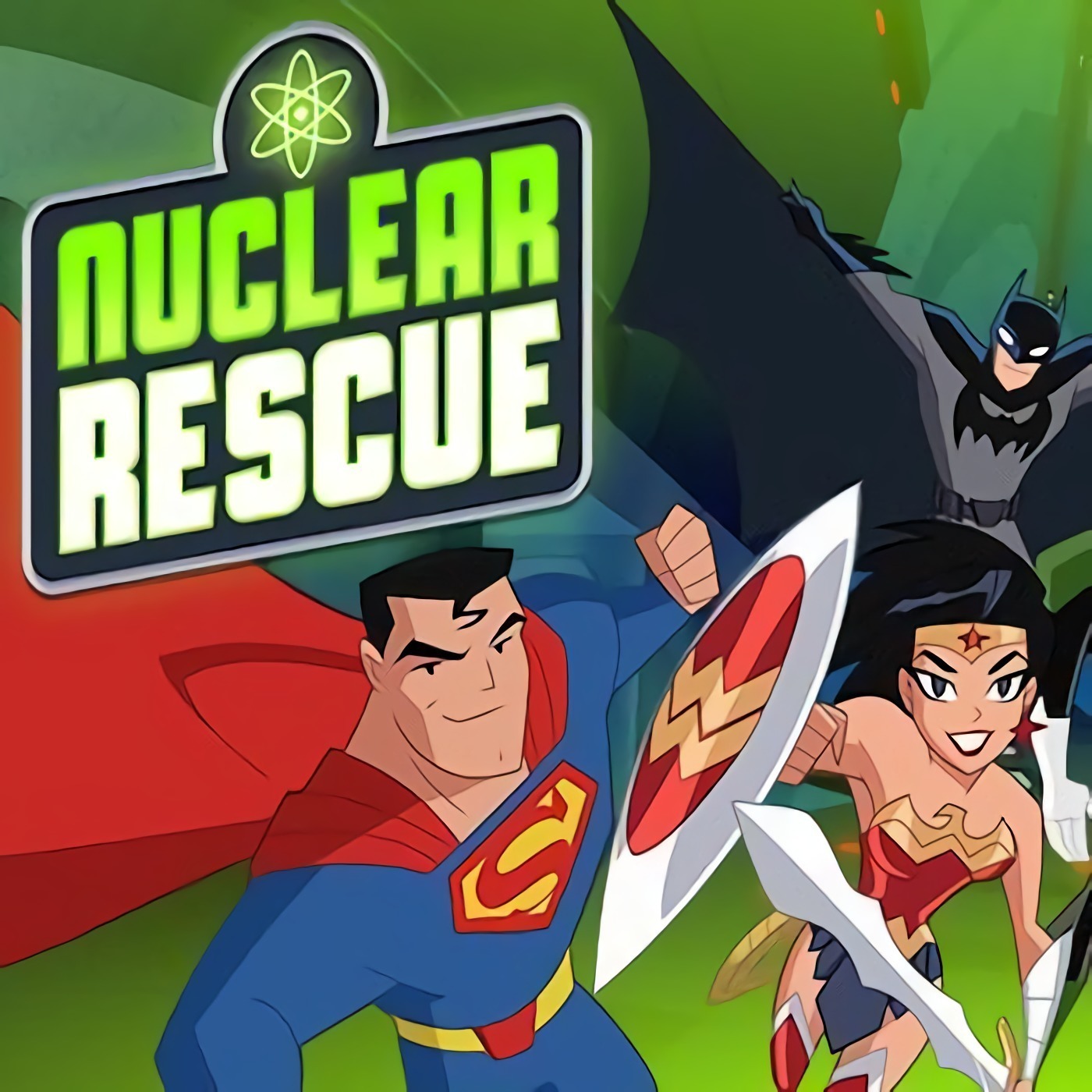 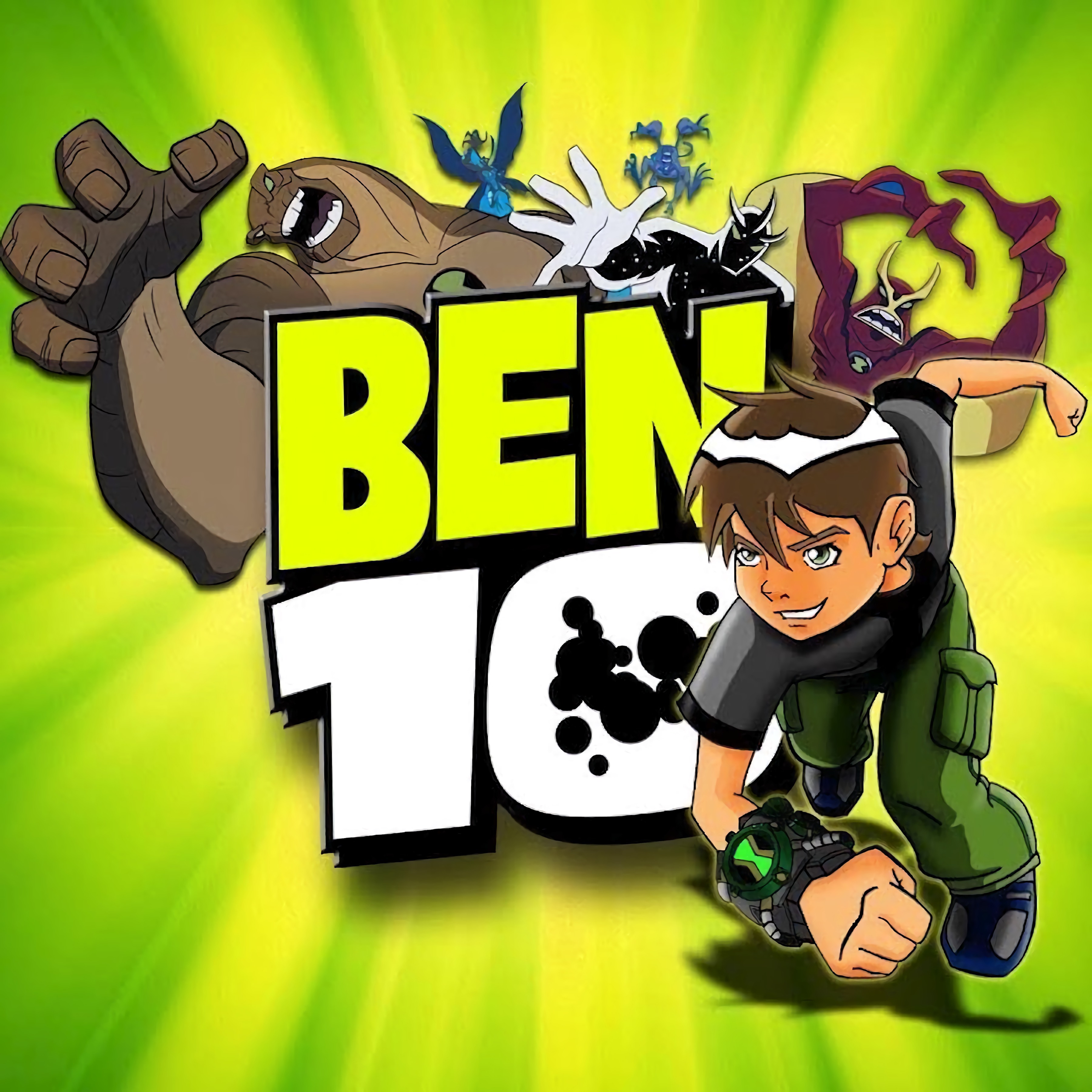 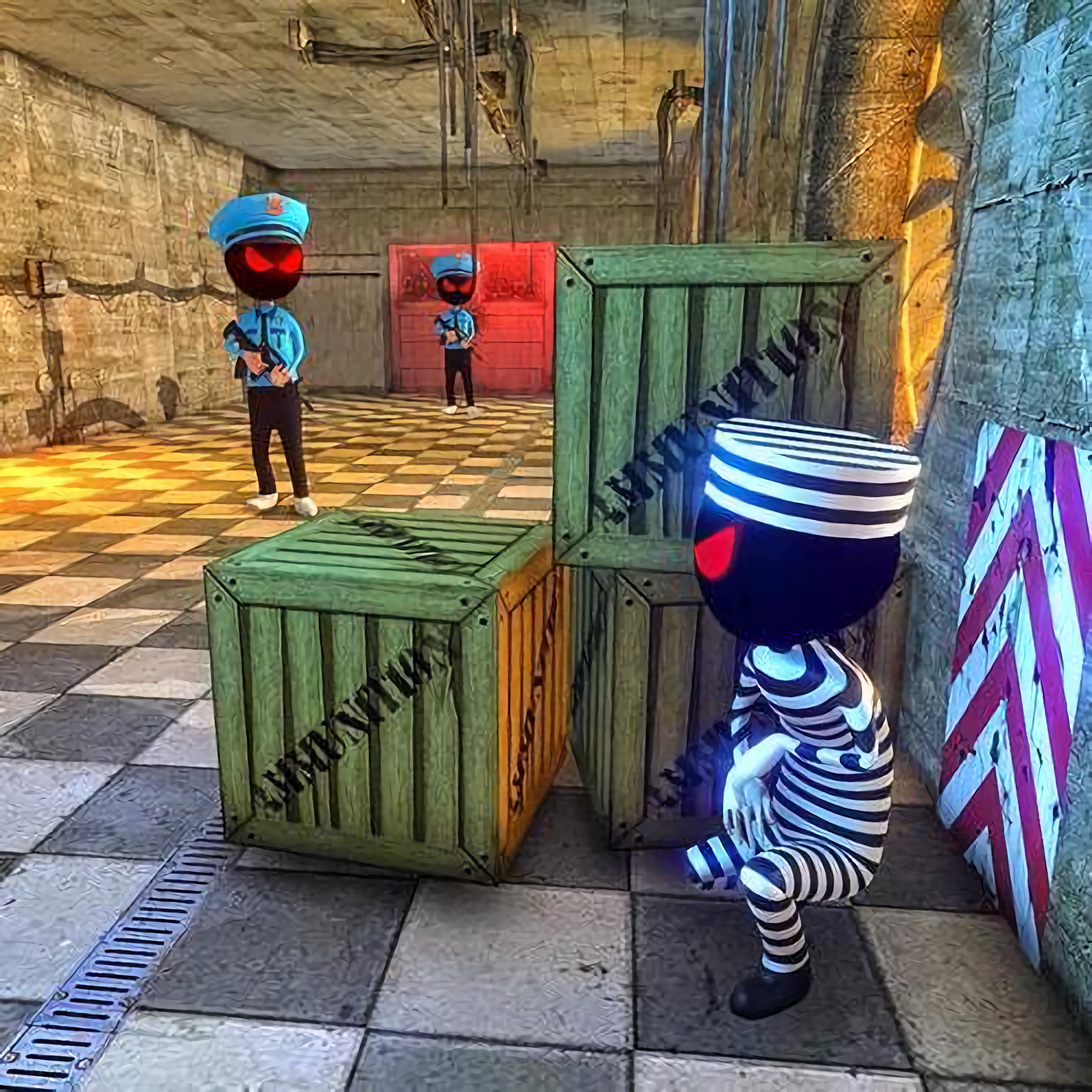 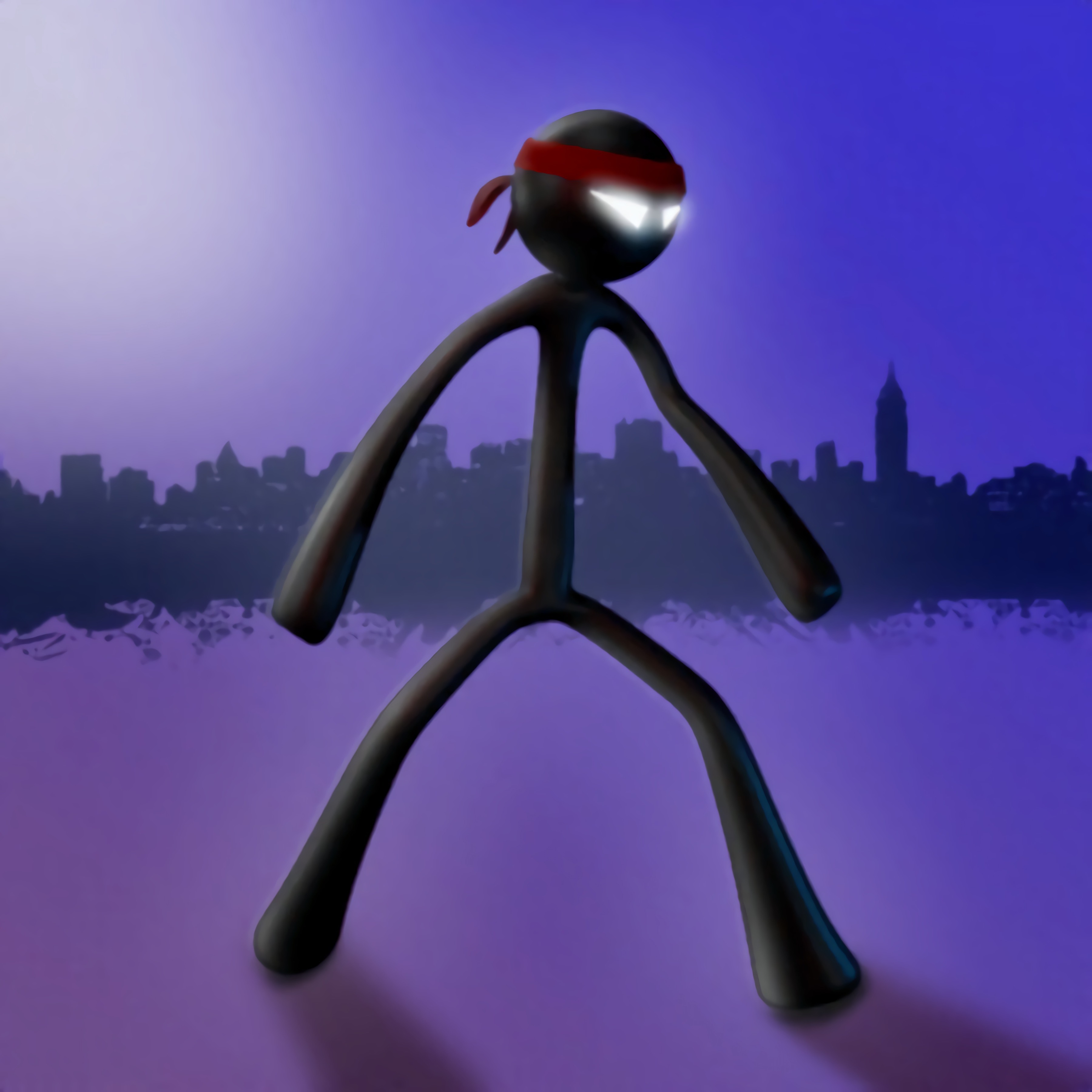 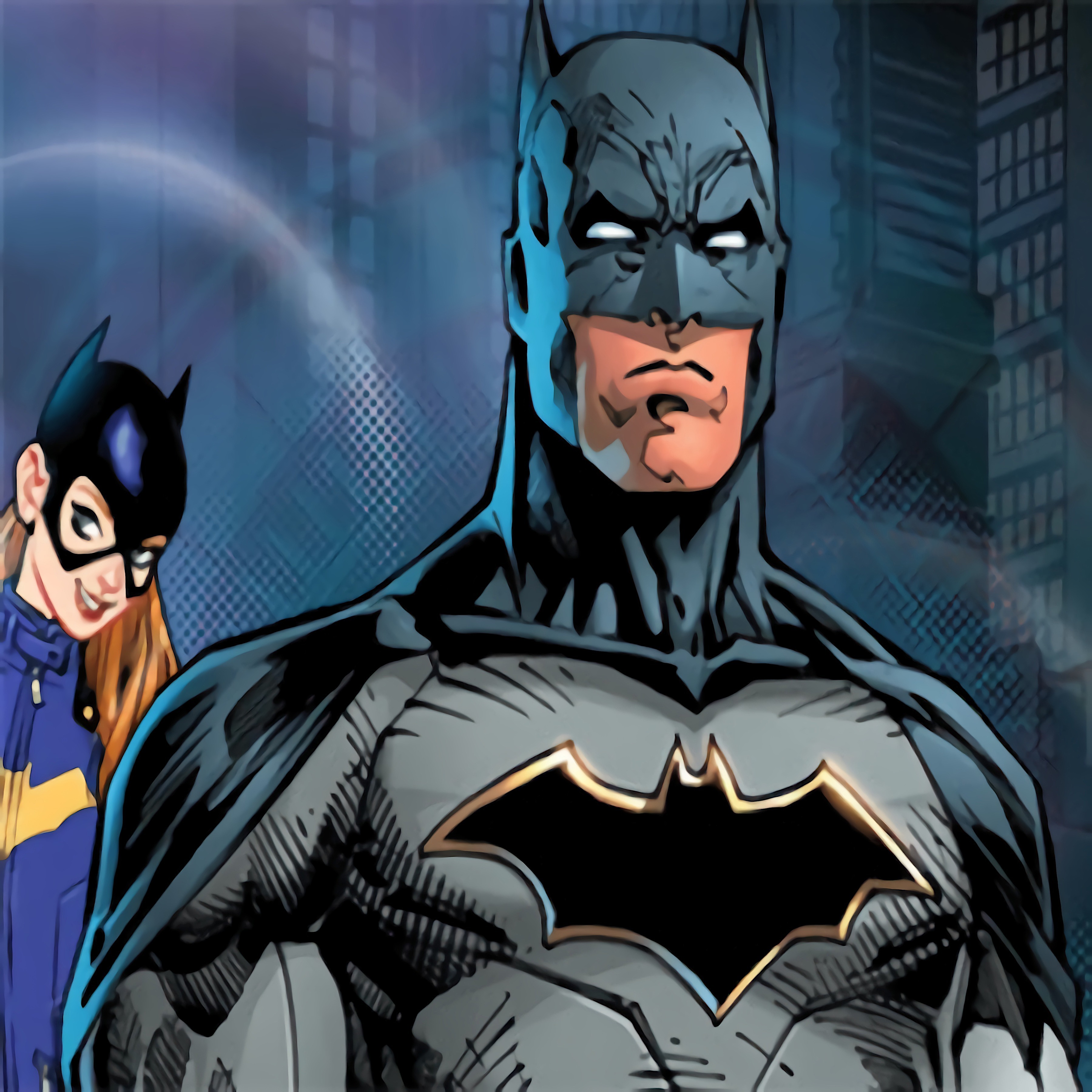 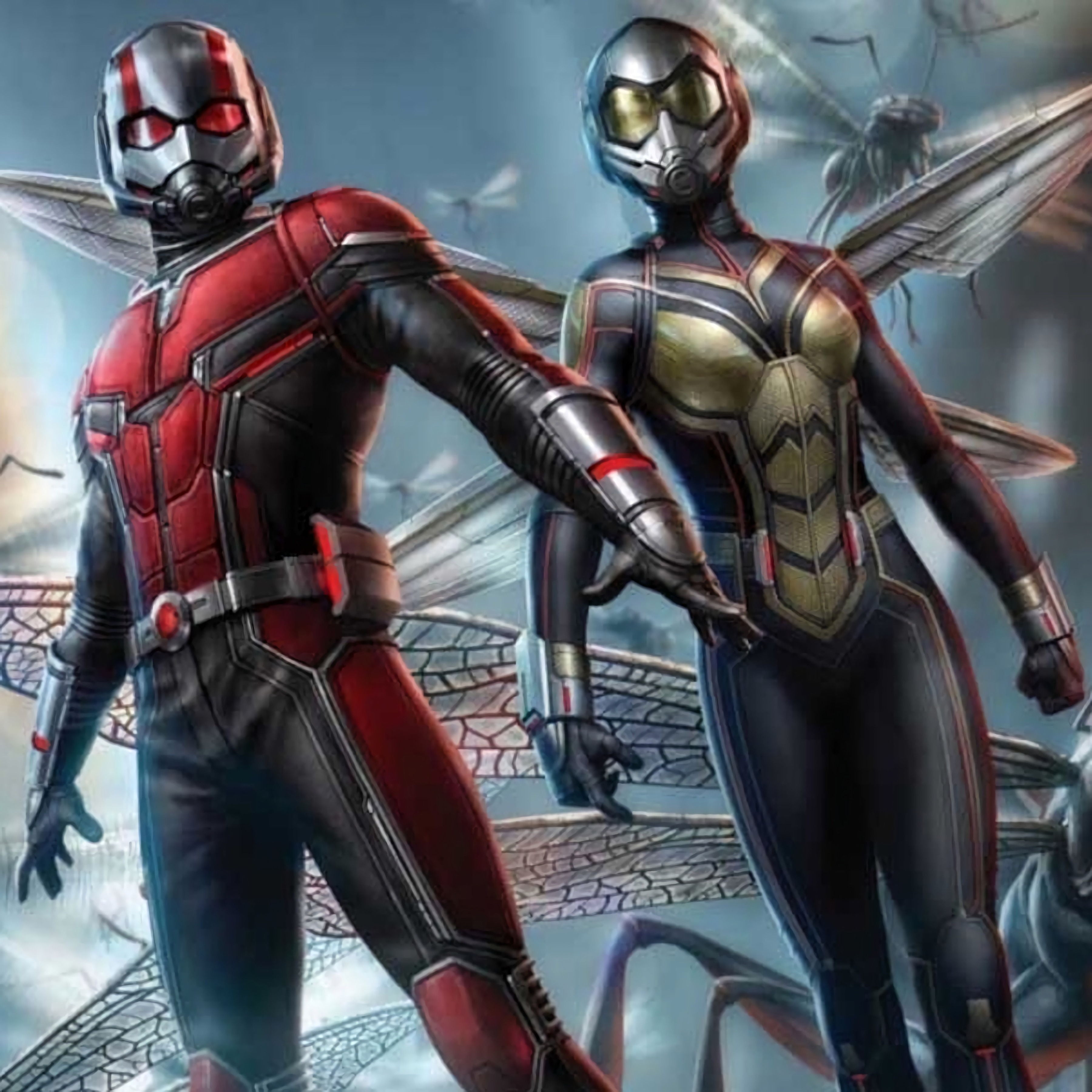 Ant-Man and The Wasp Robot Rumble 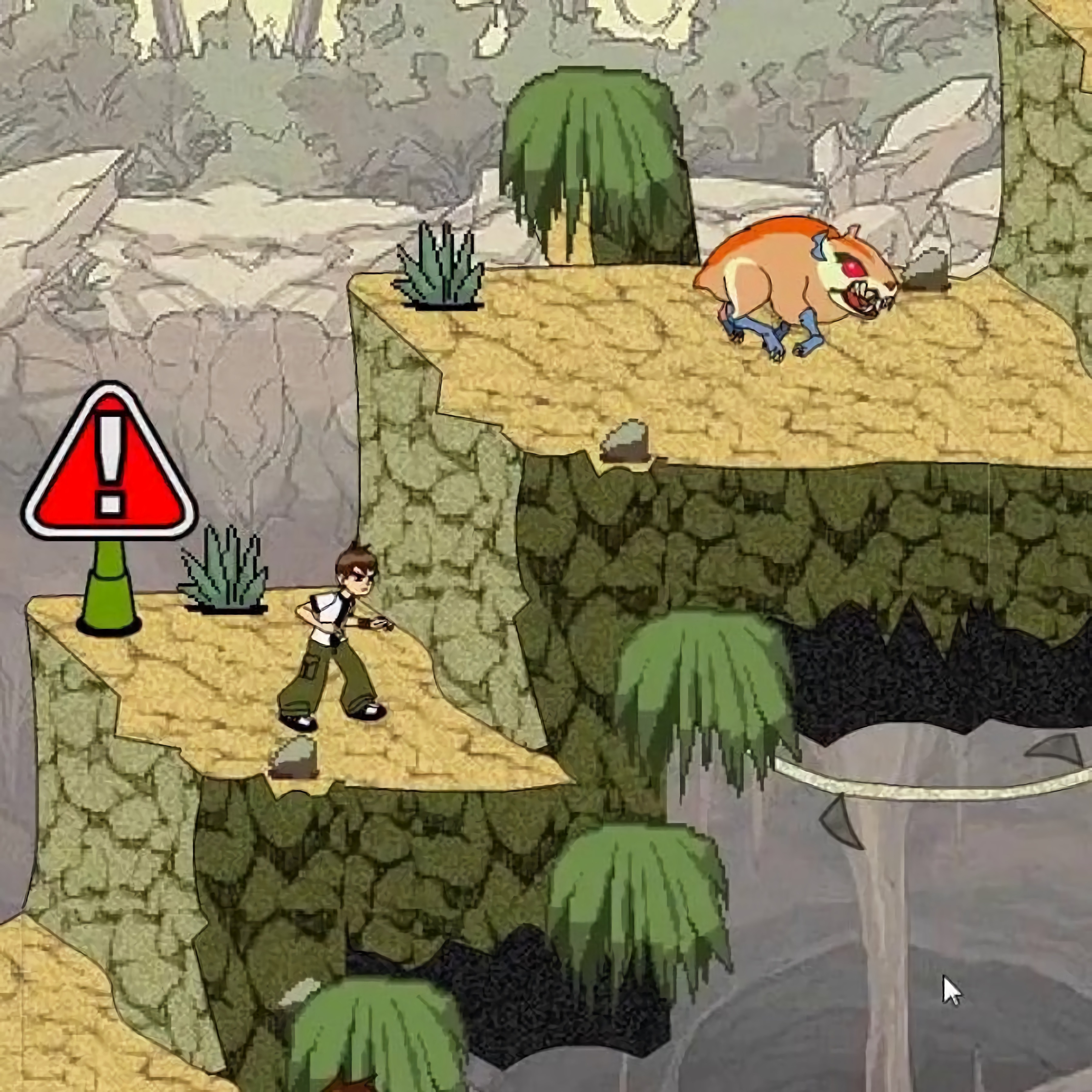 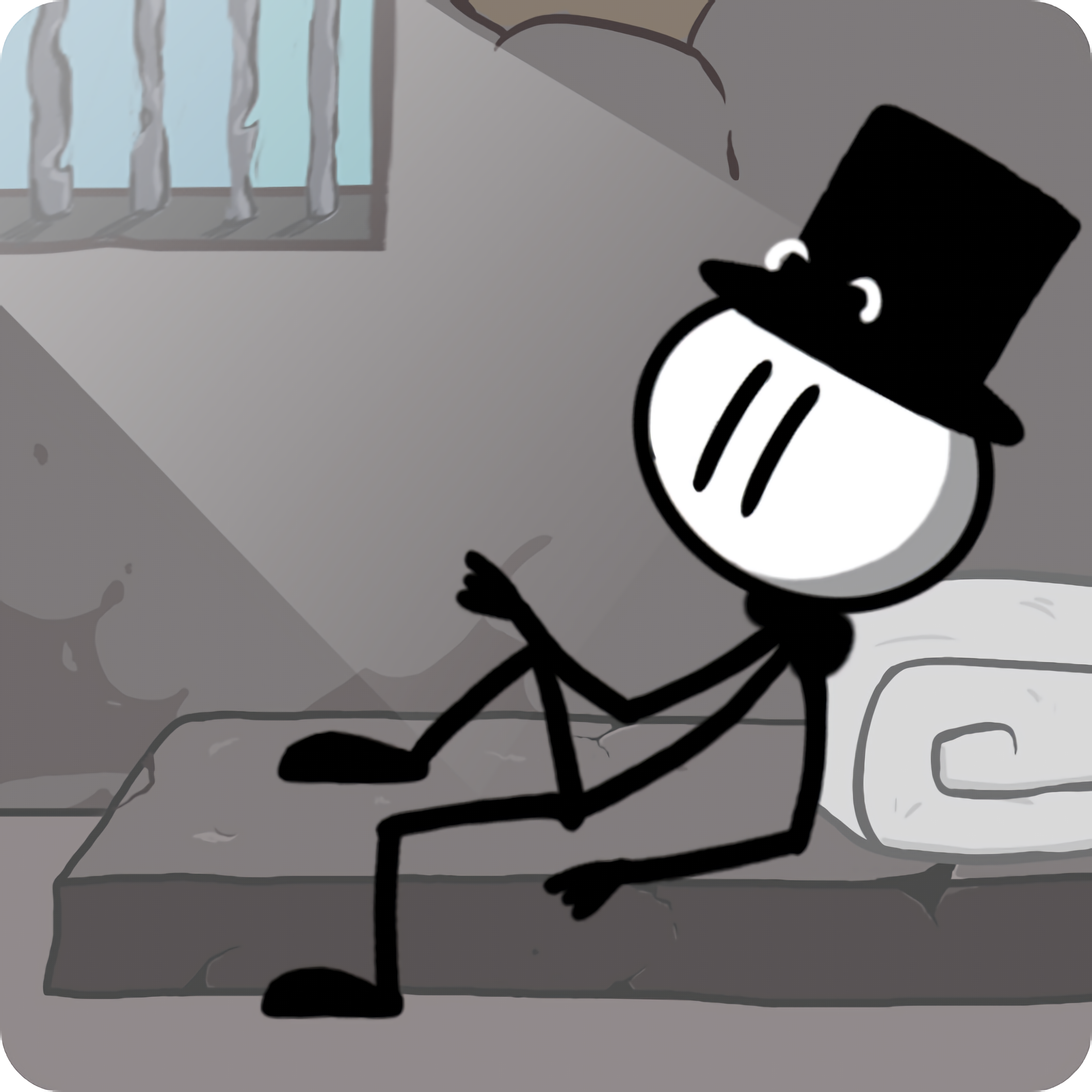 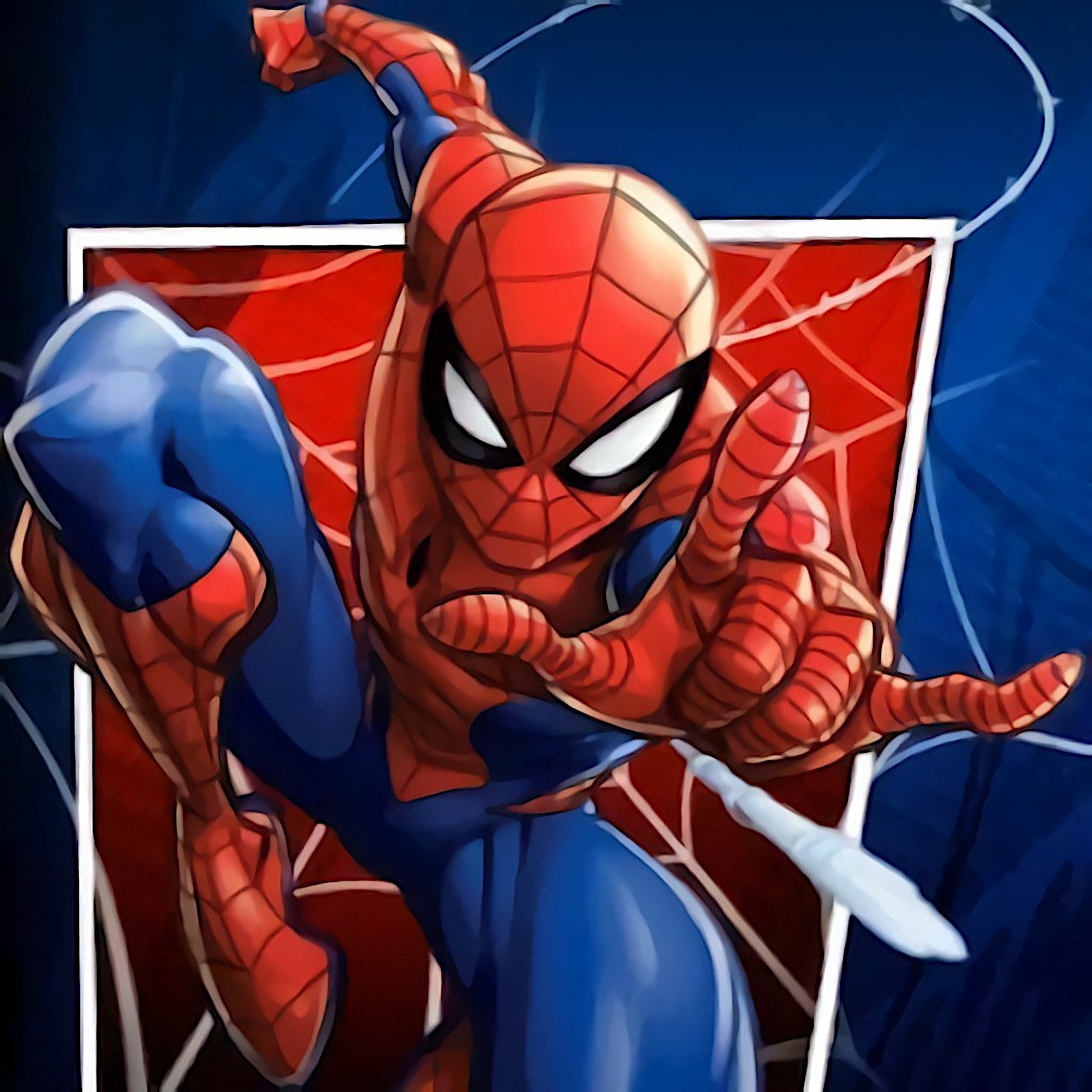 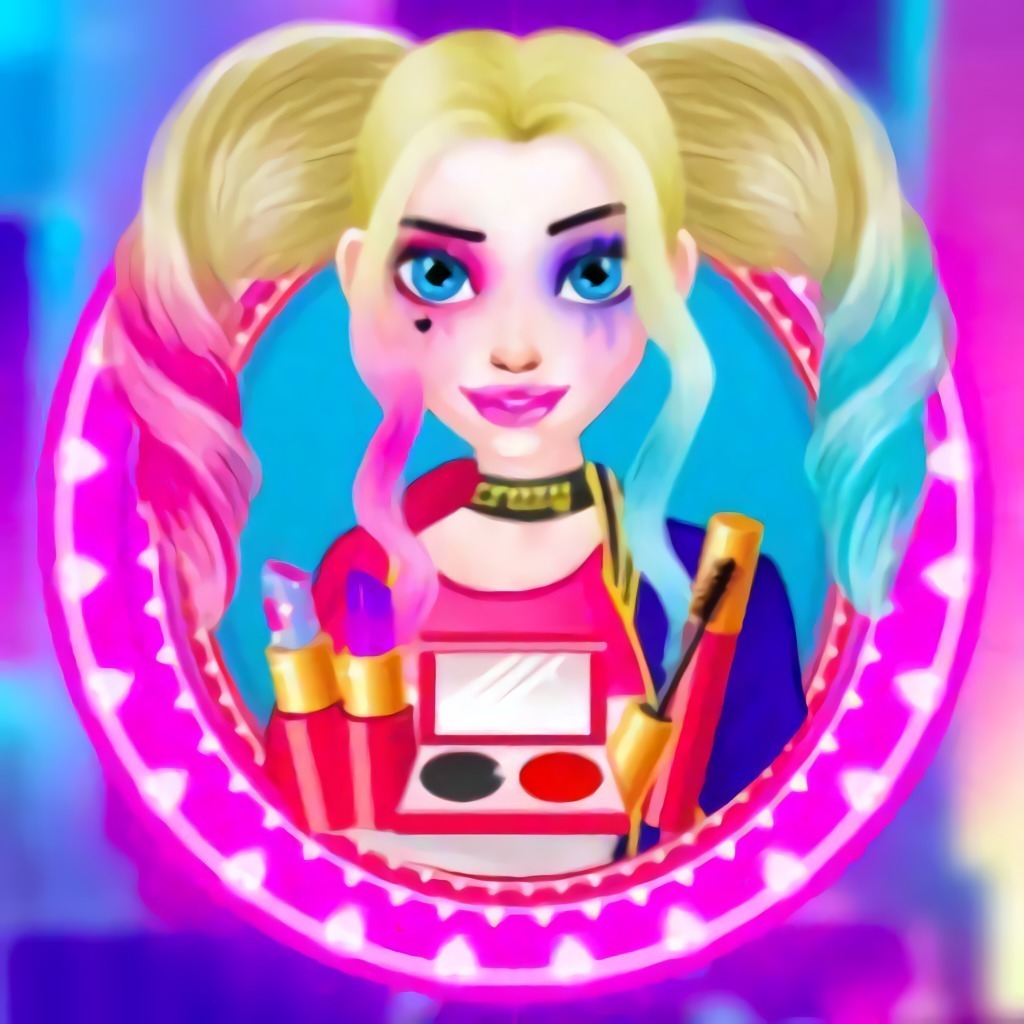 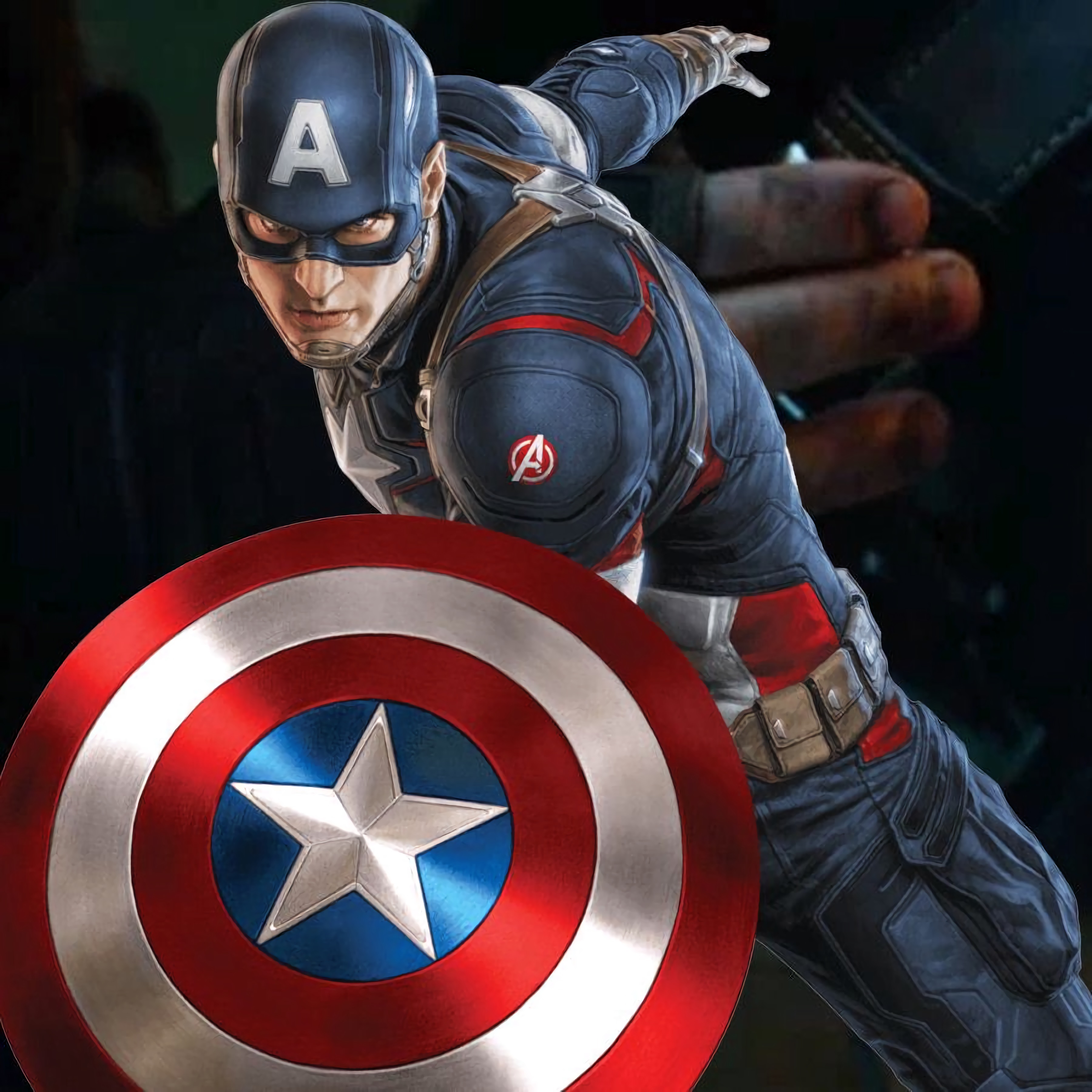 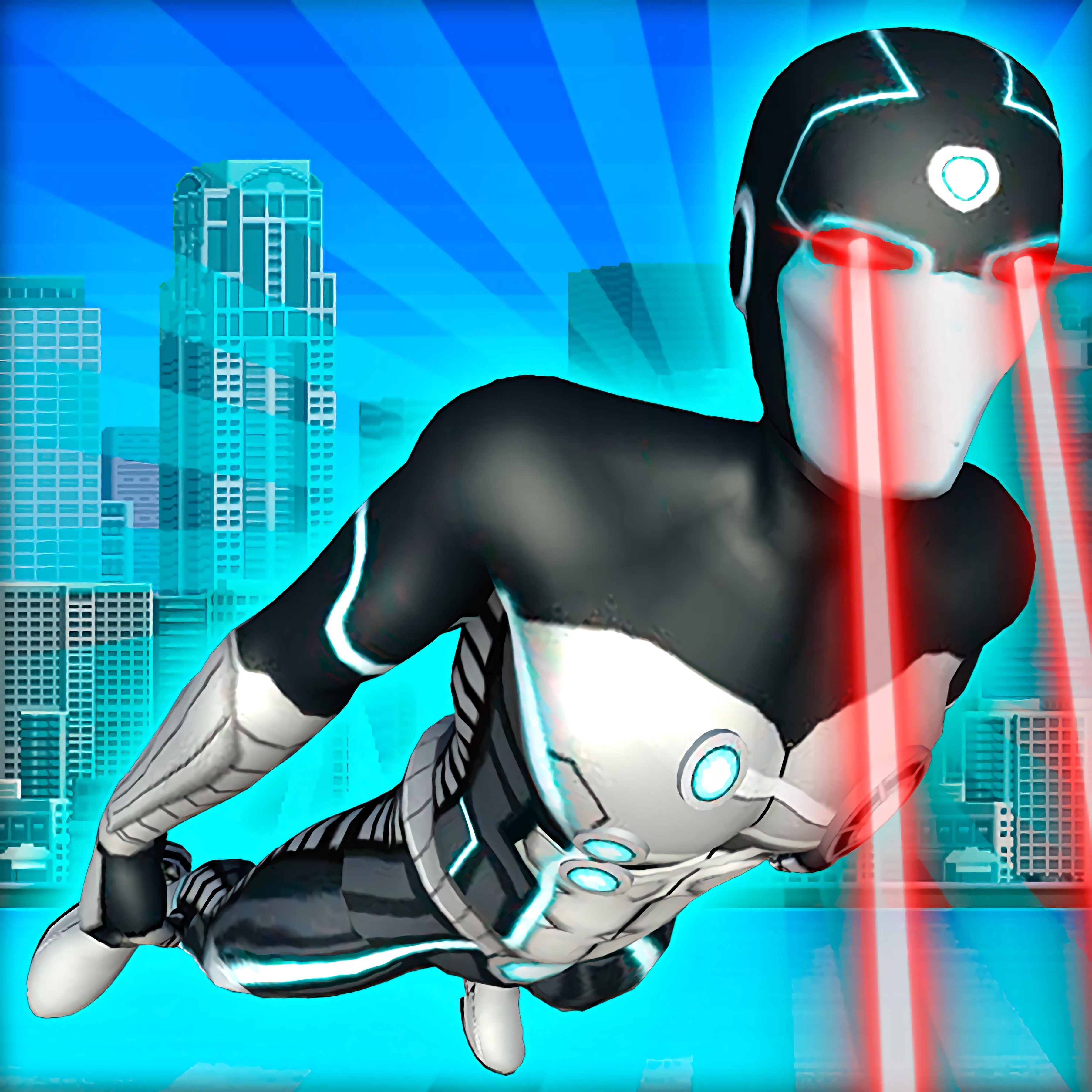 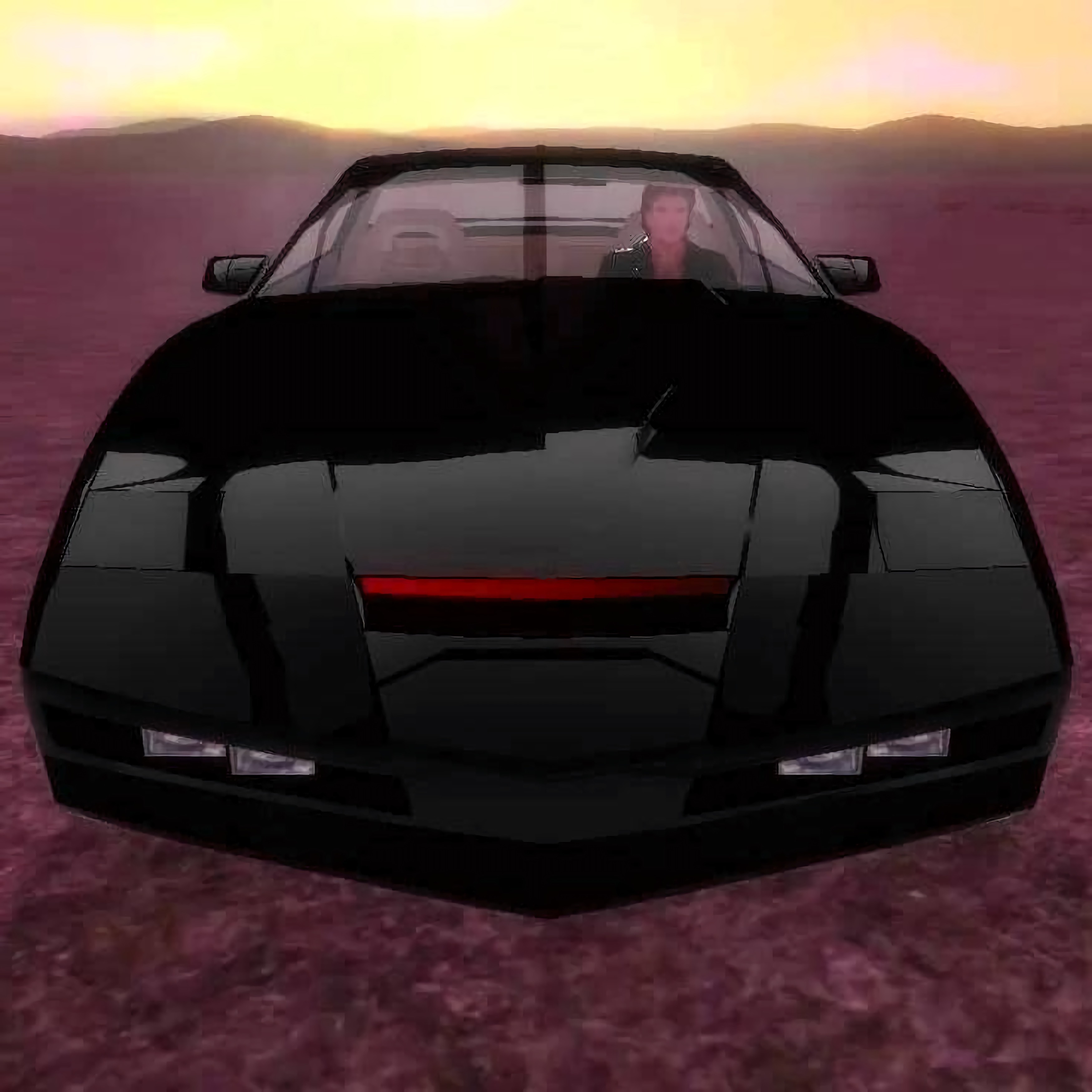 Superhero games inspired by the Avengers, Justice League superheroes, and others. Everyone will like it, regardless of age! These games are not just for kids, they are suitable for any superhero-loving child or adult!

Images of superheroes have become widespread in modern culture since the beginning of the 20th century. Like the heroic characters of traditional myths, they symbolize unbeatable courage, meaningfulness of life, and also act as models of morality. Stories about superheroes carry the idea that each person has unique abilities that allow them to deal with life's problems and help other people. And it doesn't matter how you could get these superpowers: either you were born like Superman, or you were exposed to radiation like the Hulk, or you were bitten by a spider (Spidermen), or maybe you became a test subject in complex government experiments like Wolverine or captain America. Ironman created himself. The main thing is that you feel like a superhero!

Superhero games on friv2online will allow everyone to make their wildest dreams come true-even if only in the virtual world. These games will not let you get bored, because you can try on the role of any of your idols! Do you want to be as cool as Superman or Spider-Man, Hulk or Iron man? What if I told you that you can get in line with these iconic characters at any time? If you sleep and see yourself running around skyscrapers in a tight suit and once again saving humanity from the world's evil, then it's time to stop dreaming uselessly! Get ready for the most incredible adventures and gather all your courage: you will definitely need it! It's time to put aside the gray reality! In life, there is always a place for real achievements and the most incredible adventures, you just need to allow yourself to go beyond the usual limits.

You have to fight the bad guys and be the guardian of justice. Exciting actions are waiting for you. Variety of shooters with mob bosses and street gangs. Real superheroes act boldly and tricky. Fly around the city at high speed. Complete game missions and level up your hero. You can get a unique gaming experience and interesting things. This can be super suits, cars, or weapons.

You are cool and can control a team of Superheroes from a variety of characters in the Marvel universe and fight with other players in multiplayer online games. For all players - an impressive gameplay and an unforgettable experience.

Exciting games Superhero games will not let you relax, you can do everything in them! Just one click separates you from the most exciting events: the adventure begins right now on the friv2online!